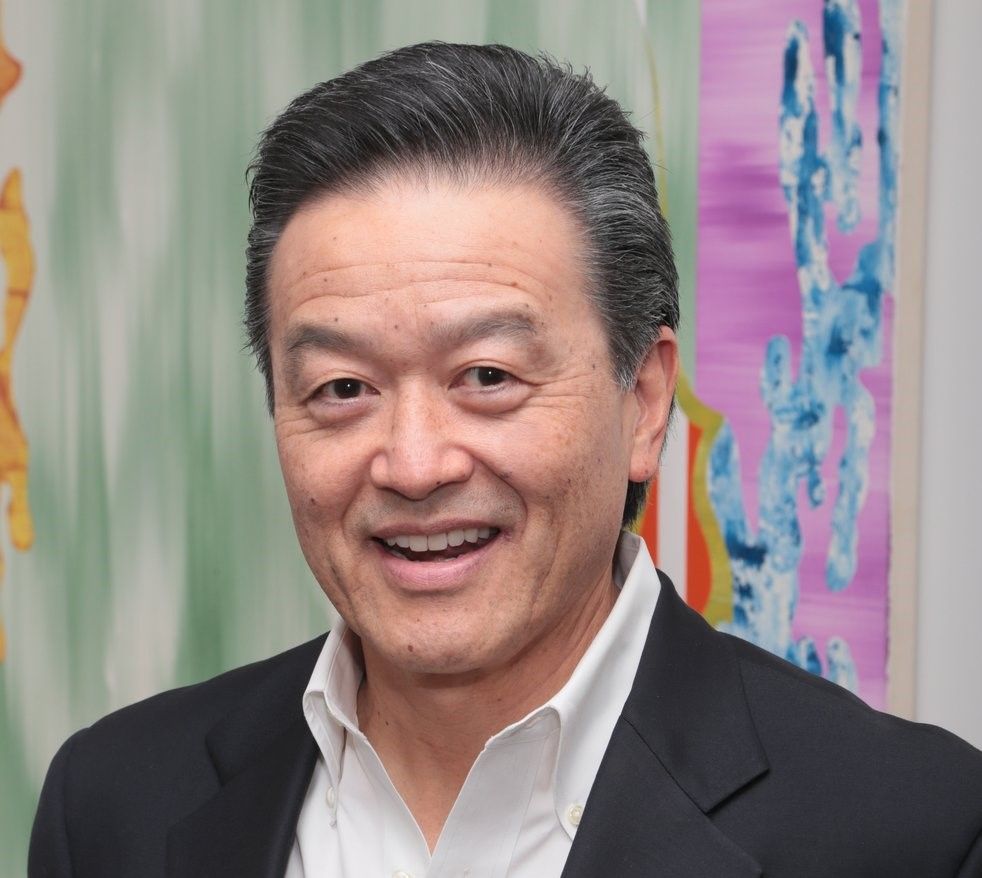 Ken Inadomi, Executive Director of the New York Mortgage Coalition from 2008-2015, took an unconventional path to his role.

In 2008, he owned a New Jersey credit reporting agency and was working in the homeownership space. Through credit reporting, Ken knew the dynamics of mortgage finance but after 15 years he was ready for a change. Though he had always had his eye on nonprofit, he could not find a gateway into that sector.

“There is an old saying: ‘When the student is ready, the teacher appears,’” he explains.

NYC housing pioneer Irene Baldwin was heading the Association for Neighborhood Housing & Development (ANHD) which served as the fiscal agent for NYMC. She had developed a comprehensive job description seeking an Executive Director for the New York Mortgage Coalition.  When she sent the posting out to all the mortgage housing groups, someone in Ken’s office sent it to him.

He applied the next day but was afraid that his lack of nonprofit experience would eliminate him from the pool.

“I think Irene was a bit wary as I was coming from the private sector and had no nonprofit experience. On paper I would not make the cut, but I knew I could do the job.  I called back a few days later and got through to Irene and started asking about the role. That became a one hour conversation and she put me on the short list to be interviewed.”

Ken uses this example when speaking to young people about pursuing their dream jobs:

“Don’t take no for an answer - after all, ‘No’ is simply a conditional ‘Yes.’ Do not be afraid to break the rules if you are a nonconventional candidate.  Remember this was 2008—the height of the financial crisis.  So I emphasized that I could add value to NYMC having succeeded in business. I felt that with my business background in credit and mortgage finance we could really grow the Coalition.”

When Ken got to NYMC in July of 2008, he found it “incredibly stimulating.  There was a great deal to learn and manage but I quickly realized that I needed help.”

“As a Yale alum, I was aware that the university had an extensive alumni network which serves as an invaluable resource to its graduates.  I asked if they had any kind of nonprofit group and they did not.”

So Ken started one.

YANA is the Yale Alumni Nonprofit Alliance (Yalenonprofitalliance.org).  The group quickly grew in members and expertise and in 2013 was named Yale’s outstanding alumni group by the Board of Governors. Today YANA is a global network.

“Leading a New York-based housing nonprofit provided an ideal platform from which to launch YANA – and had I not accepted the job at NYMC, I would never have realized that such an alumni organization was needed.”

Ken’s time at NYMC flew by, with the organization growing in scope, reputation and efficacy under his guidance.

Many were surprised when he announced he was leaving his post at NYMC in 2015.

“I have a ‘seven year’ rule.  They say seven years is a magic number and honestly, I felt I had done everything I could do.  I also wanted to let someone else have a chance to lead.  I think people tend to overstay in roles, unaware that others are ready to step up.”

When he left the coalition, Ken wasn’t looking for anything but wasn’t ready to retire either.

He traveled the world with family and friends, exploring exotic destinations and immersing himself in different cultures.

Heavily involved leading YANA as well as co-chairing Project Redwood, the social philanthropy fund managed by alumni from the Stanford Business School, Ken found himself busier than ever.

But in May 2017, another opportunity presented itself that he could not turn down and he accepted the role as Executive Director for New York Professional Advisors for Community Entrepreneurs (NYPACE), a nonprofit that recruits and mobilizes volunteer advisors to help underserved entrepreneurs in New York City.

“We can only help a fraction of the businesses who need it but those selected see genuine benefit.  Our volunteer advisor teams help small businesses increase profitability by giving them a greater understanding of their finances – particularly cost analysis, breakeven modeling, and cash management.   A team of four advisors work with one entrepreneur over a 90 day window – and the results, more often than not, are transformational. “

At the New York Mortgage Coalition’s 25th anniversary event in 2018, Ken reconnected with a lot of people from the Coalition.

“I think the very fact that NYMC has continued for 25 years speaks volumes.  Of course factors such as affordability, pricing, and inventory are no better than they were 25 years ago, and in some cases they are worse. “

He likes the bold thinking coming out of NYMC and Executive Director Rebecca Senn – “Rebecca was young, energetic, and fearless when she became ED in 2015 – I have every confidence in her ability to recognize and seize the right opportunities for the Coalition.”

As a believer in collaboration, might NYPACE and NYMC someday possibly collaborate to help entrepreneurs and their employees become homeowners?

“I’d love to see it.  After all, at NYPACE our ultimate goal is creating sustainable jobs for the underserved – and at NYMC it’s affordable homeownership. I’ve always thought that the best housing policy is a good job, which means we’re in an ideal position to explore collaboration.” 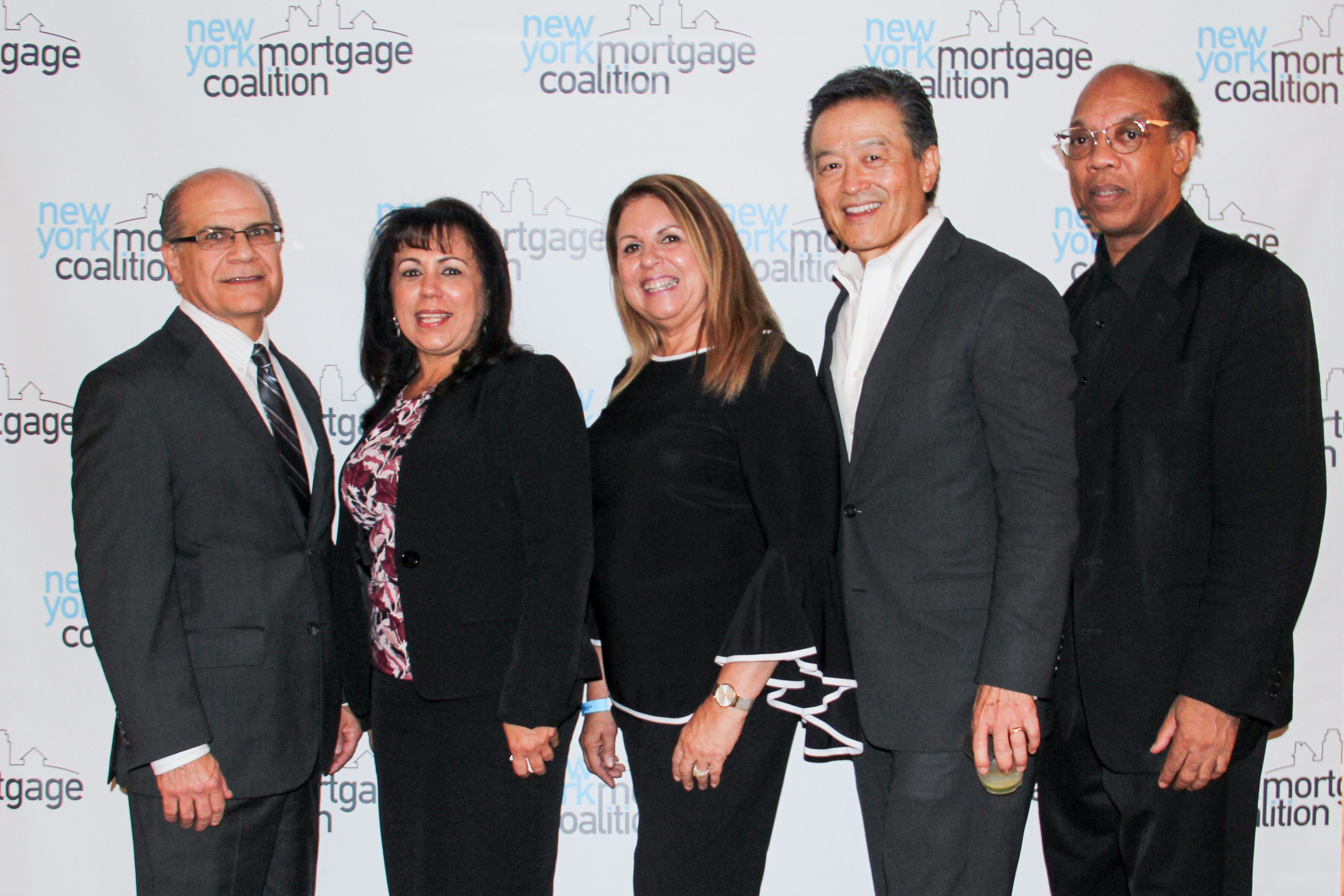 Ken has nothing but praise for his successor, NYMC Executive Director Rebecca Senn.

How did he know Rebecca was the right person for the NYMC Executive Director role?

“Rebecca has the key essentials for successful leadership.  First, she’s not afraid of numbers, she embraces analytics and built the Coalition’s data base.  Second, beyond numbers she’s great with words, writes beautifully.  She crafted the landmark proposal that led to the Coalition’s approval in becoming a HUD intermediary.

Third, she’s mentally tough and resilient under pressure. Regardless of the circumstances, she never loses her cool, is always gracious.  She first came to us as an intern from Fordham, where she was studying urban planning.  We were flooded with resumes but Rebecca stood out, she had a calm assurance about her, no need for bluster - she lets her work speak for itself.

Both Ken and Rebecca have participated in Harvard’s “Achieving Excellence” program and found it to be a life changing experience.

“Learning from and working with 49 other mission-driven leaders in community development over an 18 month period – what could be better?  We were pushed, challenged, affirmed, and inspired by some of the leading social impact minds of our time. Truly an experience I’ll never forget.”